JUNK is fronted by guitarist and vocalist, Billy Blair (Surgeon General, Mother Truckin Skull Diggers, Earshot, Love Stricken Demise) who is also a prolific actor and has appeared in such films as Machete, Machete Kills, The Last Stand, Jonah Hex, and Sin City: A Dame To Kill For. The three-piece is rounded out by bassist and vocalist, Benjamin K. Bachman (Never Mind The Darkness, Zativah Kid), who has also produced various solo albums and material for film, and drummer Brian Klein (July Alley, Shadow Reichenstein).

Blair states, “We are beyond pleased to be a part of a label that believes in its bands and has our backs.. and that label is Zombie Shark Records! Horror movies and rock n roll in a gift bag!”

The band takes influence from a wide range of artists such as Billy Idol, SOUNDGARDEN, Danzig, INXS, Dooby Brothers, and Alice In Chains and has shared the stage with bands such as Skid Row, Dokken, Faster Pussycat, and Steel Panther.

The band recently produced two music videos for the songs “Like Lightning” and “Built to Last” produced by Grammy Award winner Tre Nagella at Luminous Sound Studios in Dallas, TX. Both tracks are featured on the soundtrack to the film BLOOD SOMBRERO, starring Billy Blair.

The band’s latest single “Pop Rock Genocide” was recorded and produced at Soundhaven Studios in Rockwall, TX by Jason Schauer and was mixed by Travis Wyrick (P.O.D.,10 Years, Shinedown). The song will be featured in the upcoming horror/comedy movie CHEROKEE CREEK.

The music video for “Built to Last” directed by Todd Jenkins/Movie Mafia Productions can be viewed here: https://youtu.be/2dKye68kQto

The music video for “Like Lightning” directed by Abel Berry can be viewed here: https://youtu.be/_dFsba_oX_s 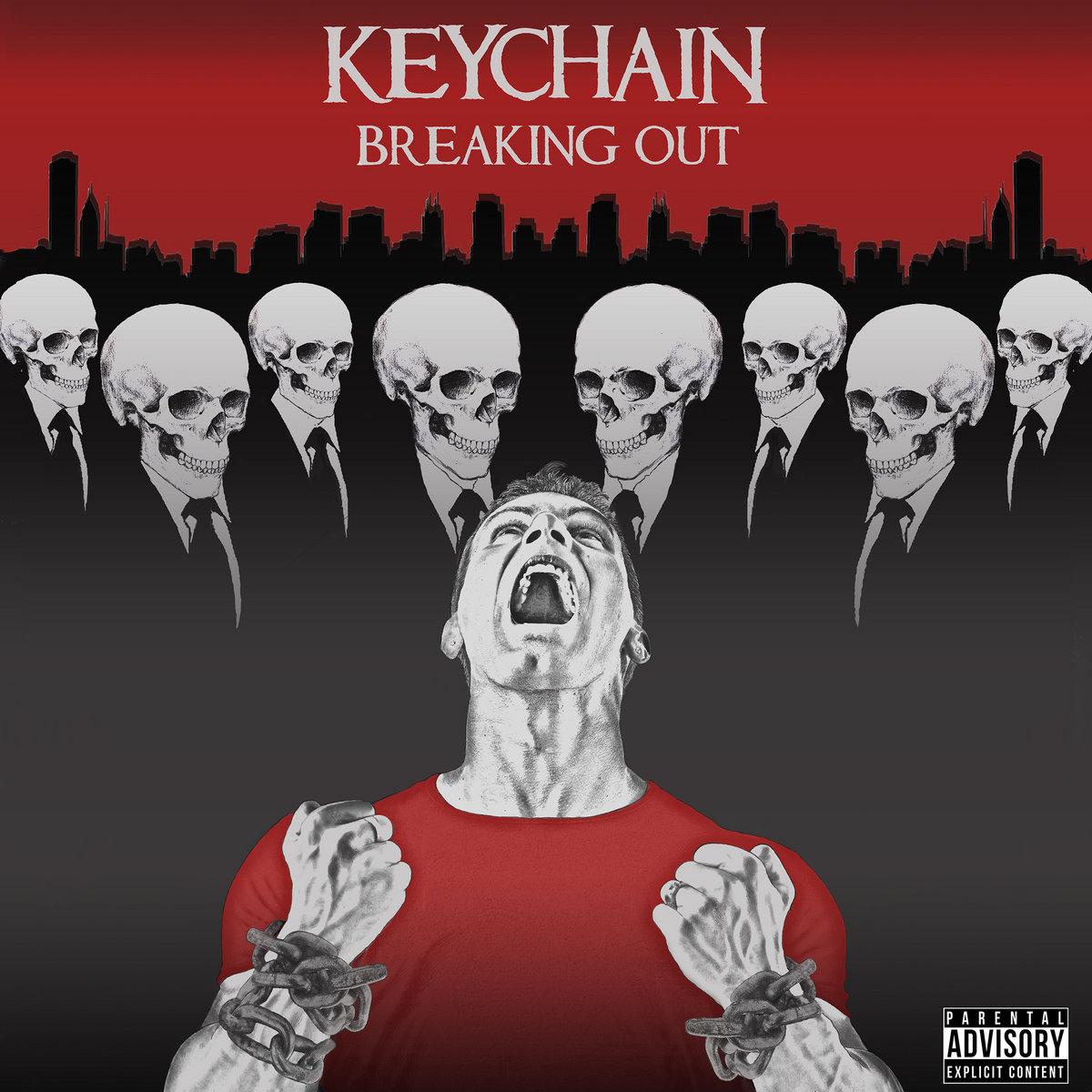