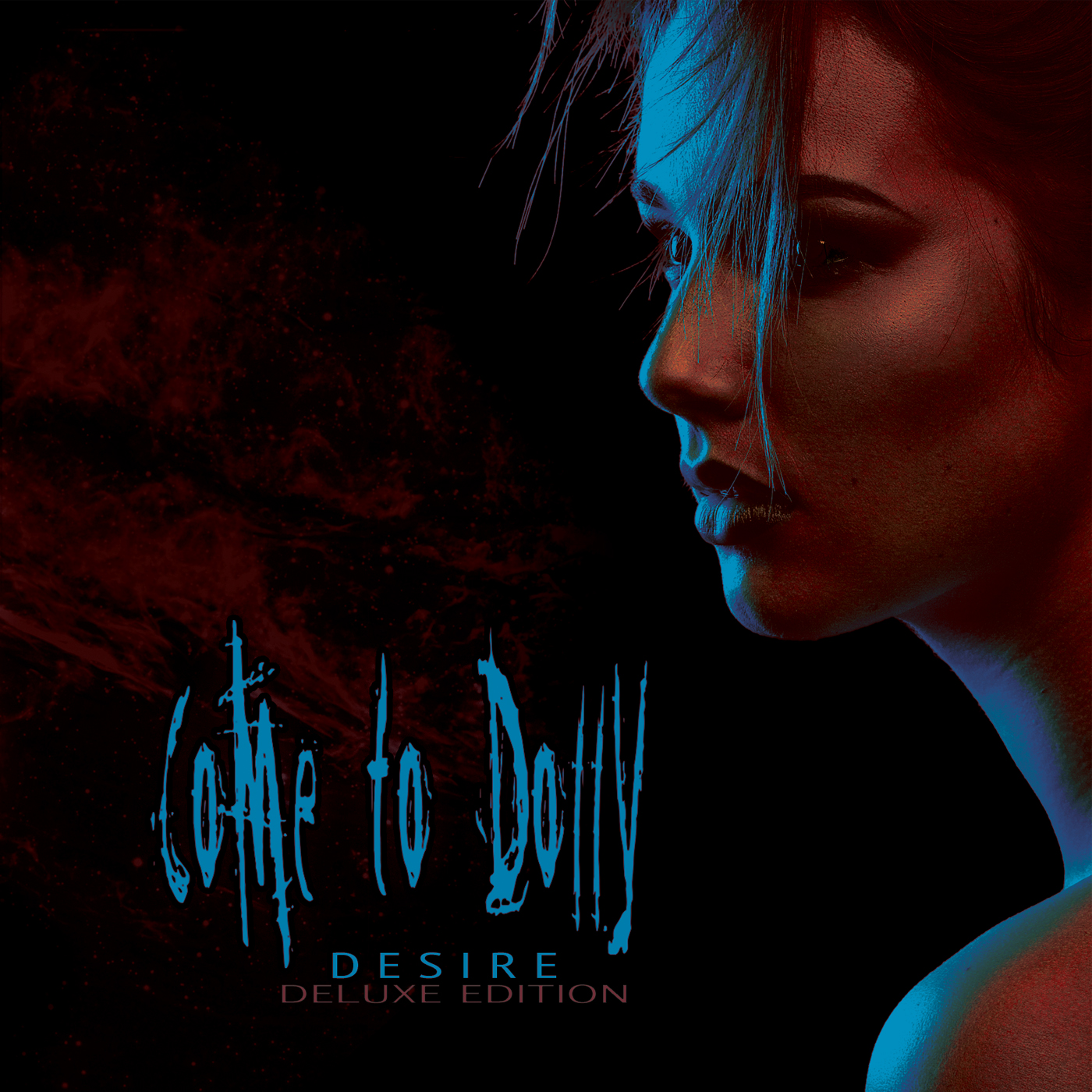 New Zealand alternative metallers COME TO DOLLY have inked a worldwide deal with Zombie Shark Records. The label is set to release a “Deluxe Edition” of their latest album entitled ‘Desire’ which features 12 tracks, including 2 never-before-released bonus tracks, “Harmonize with Chaos” and “Save Ourselves”.

Formed in 2006, Come to Dolly pull major influence from bands such as Deftones, Tool, Incubus, Mudvayne, and Northlane. The ‘Desire’ album was recorded at Sister Lung Productions in Napier, New Zealand and was mastered by Chris Chetland at KOG Mastering. The album cover was designed by Ben Persen, featuring the photography of Geoff Jones.

Come to Dolly states, “We are extremely proud to announce becoming part of the Zombie Shark Records family. We look forward to working with the L.A. based label and have an exciting year ahead of us.”

Come to Dolly is: